What on the food horizon?

Share All sharing options for: San Diego's Most Anticipated Restaurant Openings of 2015

As we enter 2015, there's a lot to look forward to, food-wise. Several San Diego projects made Eater's list of the 33 Most Anticipated Openings from around the country, and now we turn our attention to more local restaurants that will be launching this year.

Here now are some of San Diego's Most Anticipated Openings of 2015. Which one are you most excited to try? Leave your favorite pick in the comments, or add mention of another opening that we should be tracking. 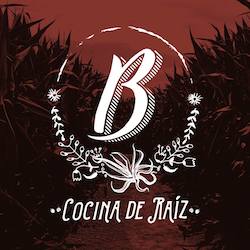 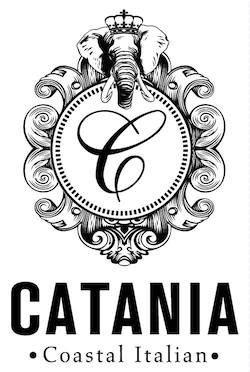 Catania
Location: 7863 Girard Ave, Suite 301 La Jolla, CA 92037
Projected Opening: March 1
Whisknladle Hospitality's next big restaurant project hinges on a dining room with a serious view, perched above downtown La Jolla. Catania is expected to deliver a seasonal and thoughtful menu, fueled by a wood over and grill and inspired by coastal Italian cuisine. The beverage program should also be notable for its all-Italian craft beer lineup and Italian spirits-fueled cocktail list. 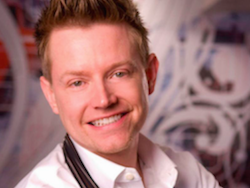 Untitled Richard Blais Project
Location: 2266 Kettner Blvd. San Diego, CA 92101
Projected Opening: TBA
Less than a year after opening Juniper & Ivy, his stunning and wildly popular showcase for chef Richard Blais, owner Michael Rosen of Juniper Hospitality is reportedly planning to open a second eatery that will share the same Little Italy footprint. Other than that is will be most casual than J&I, details on the new project are scarce, but the Eater tipline hints that it may have a southern food focus. We're hearing fried chicken. 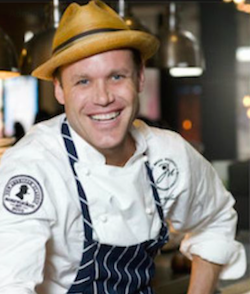 Untitled Brian Malarkey Project
Location: 2210 Kettner Boulevard, San Diego, CA 92101
Projected Opening: Summer
Little Italy will be the newest stage for chef Brian Malarkey, who re-partners with Hakkasan Ltd. for a yet-unnamed 9,000-square-foot restaurant project with Michael Soriano (Queenstown, The Pearl) on board to design. We're hearing that the kitchen will center around a wood fire grill and that the concept will include an outdoor herb garden and upscale market component a la Dean & Deluca. 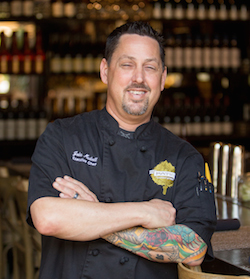 The Backyard
Location: 2855 Perry Road San Diego, CA 92106
Projected Opening: Spring
The latest from The Patio Restaurant Group will be housed in a historic Navy fire house in Liberty Station, with seating for 300 that encompasses two large outdoor dining areas and bars. Going for a "best backyard party" ever vibe, the menu will be curated by the hospitality group's executive chef, John Medall, and will be cooked on custom-made wood-fired grills, smokers and a pizza oven. 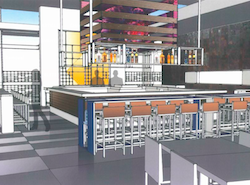 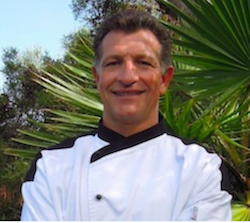 Water Grill
Location: 615 J Street, San Diego, CA 92101
Projected Opening: Early February
Replacing The Palm in the Gaslamp is the 310-seat Water Grill, a new seasonal seafood destination that will include a raw bar component and a private dining room and bar on each of the restaurant's two levels. Fabrice Poigin, a well-known local chef, has been tapped to lead the kitchen. 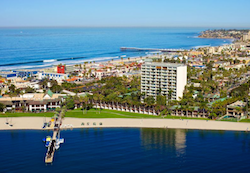 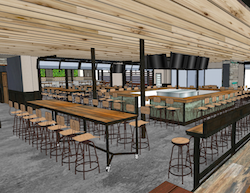