From Chad White's Común Kitchen & Tavern to CH Projects' Rare Form, there's been a slew of great summer openings, but some of the most exciting restaurant openings of 2014 will happen over next few months. Eater National already came out with their list of the 53 most anticipated fall openings across America, so let's now turn our attention to some local projects.

From an Italian food emporium to an exotic meat eatery, butcher shop and pizza concepts, these are spots you'll want to add to your "where to eat" list. Here now are San Diego's most anticipated fall openings.

Which one are you most excited to try? Leave your favorite pick in the comments, or add mention of another fall opening that we should be tracking.

Swine Bar
Location: University Heights
Projected Opening: Early October
A new concept from the owners of Slater's 50/50, this "eclectic meatery" is in the latter stages of permit approvals for their modern, fast-casual eatery that'll focus on exotic proteins cooked in a modern exhibition kitchen. A market counter will retail fresh house made sausages and the more than seven different flavors of bacon planned for their menu.
· All Swine Bar Coverage [~ESD~]
· Swine Bar [Official Site] 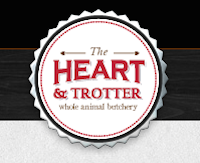 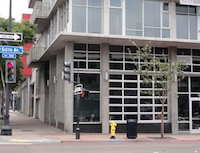 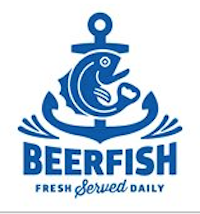 Beerfish
Location: North Park
Projected Opening: Fall 2014
A former house on Adams Avenue is being converted by the owner of Sessions Public into a casual eatery that'll have an abundance of outdoor dining space. Bells & Whistles (Starlite, The Smoking Goat) is designing this ode to an East Coast seafood shack that'll have a shellfish-focused and plenty of craft beer.
· All Beerfish Coverage [~ESD~]
· Beerfish [Facebook]

UnderBelly
Location: North Park
Projected Opening: September
The second location of UnderBelly will be the next project to debut in a year chock full of openings for the prolific CH Projects group. When the ramen and craft beer eatery opens, it'll be the final food tenant to complete the North Parker, joining Modern Times Beer, Influx and Tacos Perla in the 30th Street complex.
· All UnderBelly Coverage [~ESD~]
· UnderBelly [Official Site] 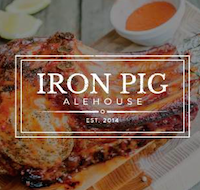